‘Oh Manapenne’ to premiere on 22 October 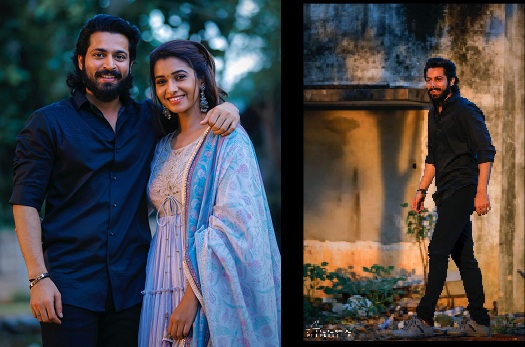 ‘Oh Manapenne’ starring Harish Kalyan and Priya Bhavani Shankar in the lead roles will premiere on Disney+Hotstar on 22 October.
The flick is directed by debutant filmmaker Kaarthikk Sundar and is the official remake of the Telugu film Pelli Choopulu which had Vijay Devarakonda and Ritu Varma in the lead roles.
Music for the movie is by Vishal Chandrasekar. Cinematography is by Krishnan Vasan and editing is by Kripakaran.
The trailer of the movie was also released recently and looks fun and promises some real sweet scenes.
***
'Oh Manapenne' to premiere on 22 OctoberActress Priya Bhavani ShankarHarish Kalyan
66
Share

Prev Next 1 of 488
WP2Social Auto Publish Powered By : XYZScripts.com