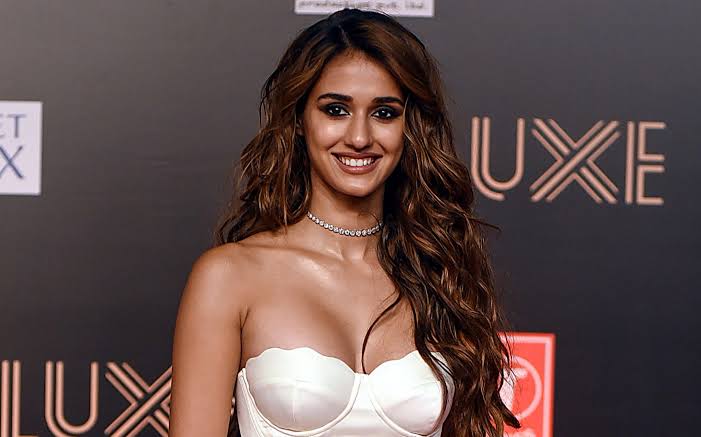 ‘Project K’, featuring Prabhas and Deepika Padukone in the lead roles is getting the biggest by the day.

The makers have roped in another star actress for the film and here is an interesting update on the same.

As per the latest announcement from the makers, they have roped in Bollywood babe Disha Patani for an important role in the film.

Disha Patani has been roped in to play an important role in the film and the actress took to Instagram to confirm the same.

Disha shared a gift hamper sent to her by Prabhas’s Project K unit to confirm that she is indeed on board for the film.

‘Macherla Niyojakavargam’ to release on 12 August

‘Pelli SandaD’ to have its OTT premiere

Prev Next 1 of 764
WP2Social Auto Publish Powered By : XYZScripts.com