Corona vaccine will be given free to… 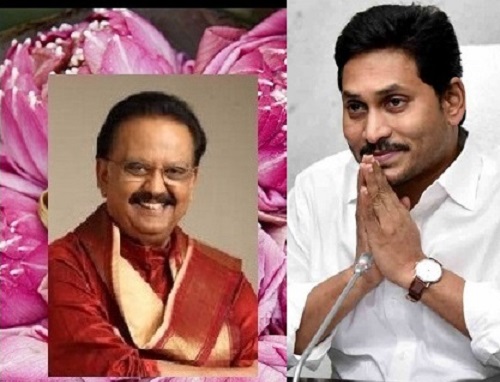 Katragadda Prasad, the president of South Indian Film Chamber, said they are planning on getting letters from the Chief Ministers of all the southern States to request the Union government to confer Bharat Ratna on the late singer Balasubrahmanyam.

“Already one CM, Jagan Mohan Reddy garu from Andhra Pradesh has sent a letter. We are getting letters from Karnataka, Kerala, Tamil Nadu (a request has already been made) and Telangana,” he said at a memorial prayer meet for SPB.

“Bharat Ratna is not a big thing for his image or his achievements. National Awards, doctorates from so many universities, all state awards… So many awards, we cannot count or even remember them all. He deserves,” Prasad added.

Madhavan sells off his property in Palani

Aditi Rao Hydari explains why she walked out of ‘Tughlaq Durbar’

Shar Tank – S12: Watch the entrepreneurs that didn’t give-up even in the pandemic

Can’t decide what to watch? Here’s our recommendation for this week