Statement not mine, but its contents are… 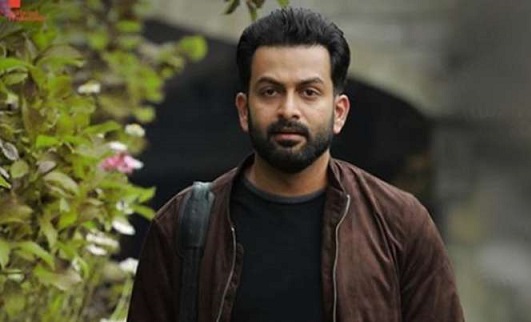 Malayalam top star Prithviraj, who is popular in Kollywood as well, has gone down the memory lane reminiscing about his first film ‘Nandanam’.

Uploading a picture that was clicked during the first day shoot of the movie, the ‘Mozhi’ and ‘Ninaithale Inikkum’ actor wrote on his Instagarm page: “This photo was taken on the day of #Nandanam pooja. A good year or so before the film finally released (was my third release though it was my first film).”

He said further: “I had no clue what life had in store for me in the coming years then. All that I knew was that I got something to keep myself occupied during the summer break before going back to college.”
He added: “Never went back to college..and that thing I got to keep myself occupied, well..that occupies all that I am now. Sometimes..you just have to trust the flow..coz these waters have a way of taking you to where you’re meant to be!

Statement not mine, but its contents are true: Rajinikanth