TN CM says e-passes will be given…

Statement from director Bharathiraja on behalf of…

USCT presents ‘Together As One” 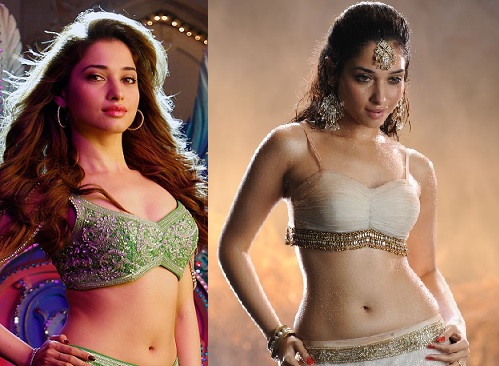 Tamannah, praised by fans as milky beauty due to her complexion, recently found herself in the middle of a controversy thanks to her comments on the #BlackLivesMatter campaign, which is about racism.
Following this, she has clarified that beauty has got nothing to do with colour and inner beauty is important than anything else. “Even saying that someone is fair is also a certain kind of reason only,” she said.
Recently,  with nepotism becoming the topic in film industries across India post the death of Bollywod actor Sushant Singh Rajput, Tamannah had said it is not something related to film industry alone.

In an interview, she said that nepotism or favouritism cannot determine success or failure for a person. According to the actress, who is popular in Kollywood and Tollywood, the concept of nepotism is not unique to the film industry alone.

The ‘Ayan’ and ‘Devi’ actress added that when she entered the South Indian film industry from Mumbai, she did not have any contacts. Tamannah attributed her success to hard work and destiny

As Modi extends lockdown till May 3, Kamal slams ‘balcony govt’

Leader of the Arts

Nani clears the air on rumours

USCT presents ‘Together As One”

Keerthy Suresh’s Sakhi Teaser Will Be Out On August 15th

#TokyoTamilTV’s New Initiative to bring out the hidden talents from our Kids across Globe !!